Why would you need a Banbury Virtual Number?

Do you need a presence in United Kingdom for your business or website? Buy a Banbury phone number and talk to customers you never thought you had. Buying a United Kingdom phone number is one of the absolute cheapest ways you can stay in touch with customers or potential clients in United Kingdom. You can forward the 44-1295 Banbury virtual number to a VOIP solution (Unlimited Minutes) and pay the $2.95 per month and nothing else.

Buy a Banbury phone number and forward the calls to wherever you’d like. One example would be if I went to United Kingdom and had family in NY, I can call my 44-1295 FlyNumber which is local for me while I’m in United Kingdom and have the calls forwarded to my NY family . Using the same example I can also buy a NY FlyNumber and forward my cell phone or landline to the FlyNumber (Usually free when it’s local to local) which in turn forwards to a mobile phone I theoretically have set up in United Kingdom. Now I don’t miss any calls from my daily cell phone number while abroad.

Receive phone calls from your Banbury number on your Mobile Device 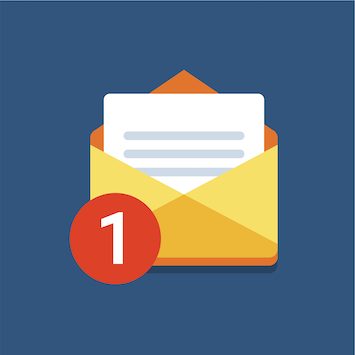